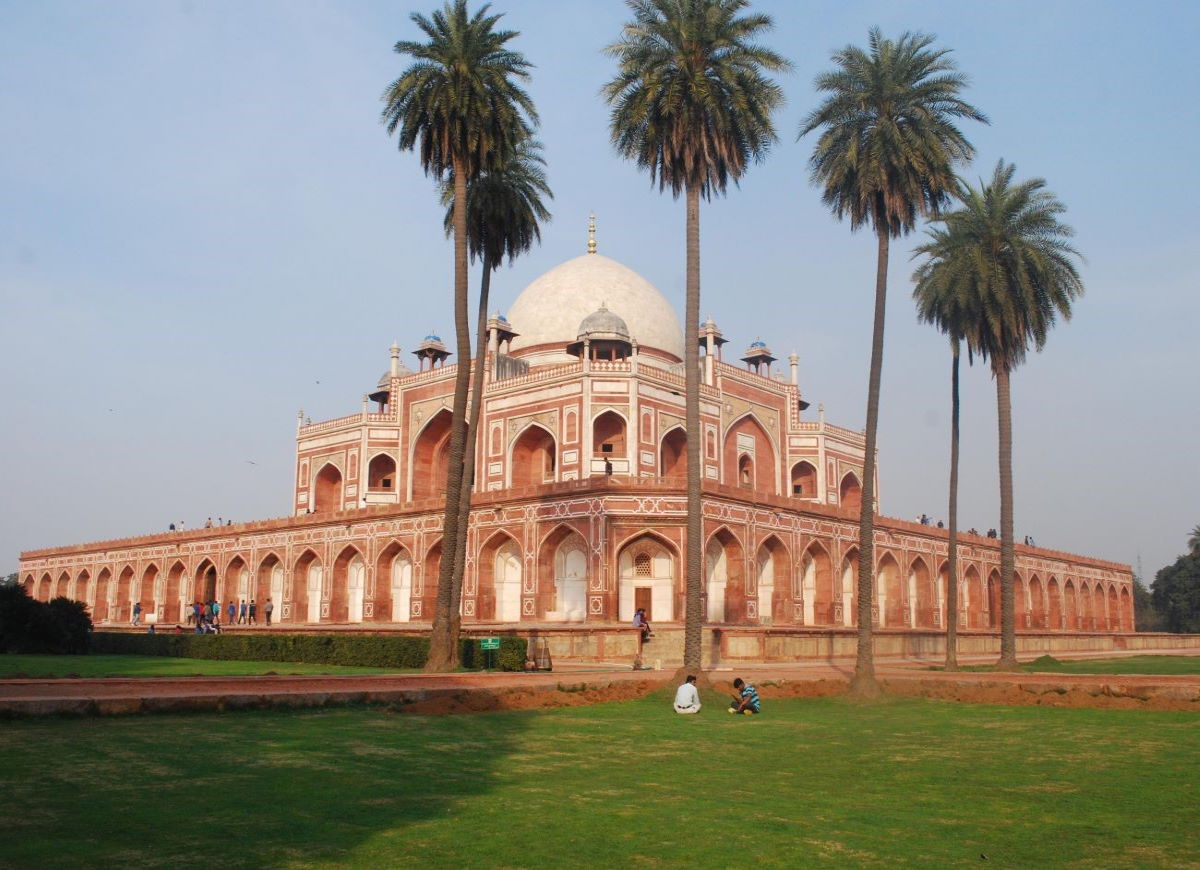 Delhi, the capital city of India, a place where you can find the ancient past of India as well as developing India. Well known as Old Delhi and New Delhi. The city was not always the capital of India, nor was it always known as Delhi that we know today. At least eight cities have preceded the Delhi of today.

The monuments and the left over from the Mughal rulers are still occupied by this city. They make a great place for tourist attraction and I’ll show you why. But before you just go out and start exploring the city here’s a recommended checklist to help you out

Ready to learn more about Delhi? Here’s the list of Top 5 things to do in Delhi. Ready? 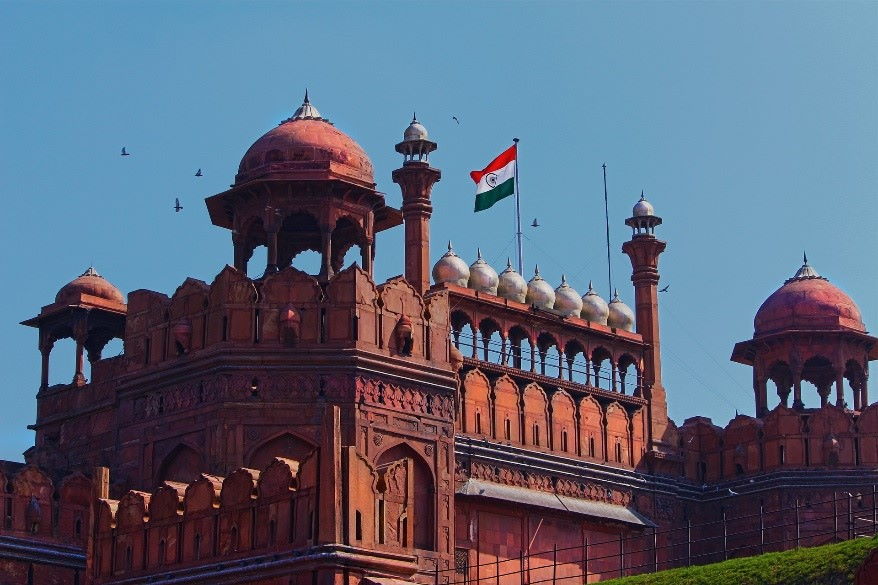 Red Fort also known as ‘Lal Qila’ is Delhi’s one of the most famous monuments. It was the main residing place of the emperors of the Mughal dynasty. It was constructed by the fifth Mughal emperor Shah Jahan in the year 1939 as a result of a capital shift from Agra to Delhi. The red sandstone walls are the reason why it is known as Red Fort and also the first place in Asia to have a sound and light show. 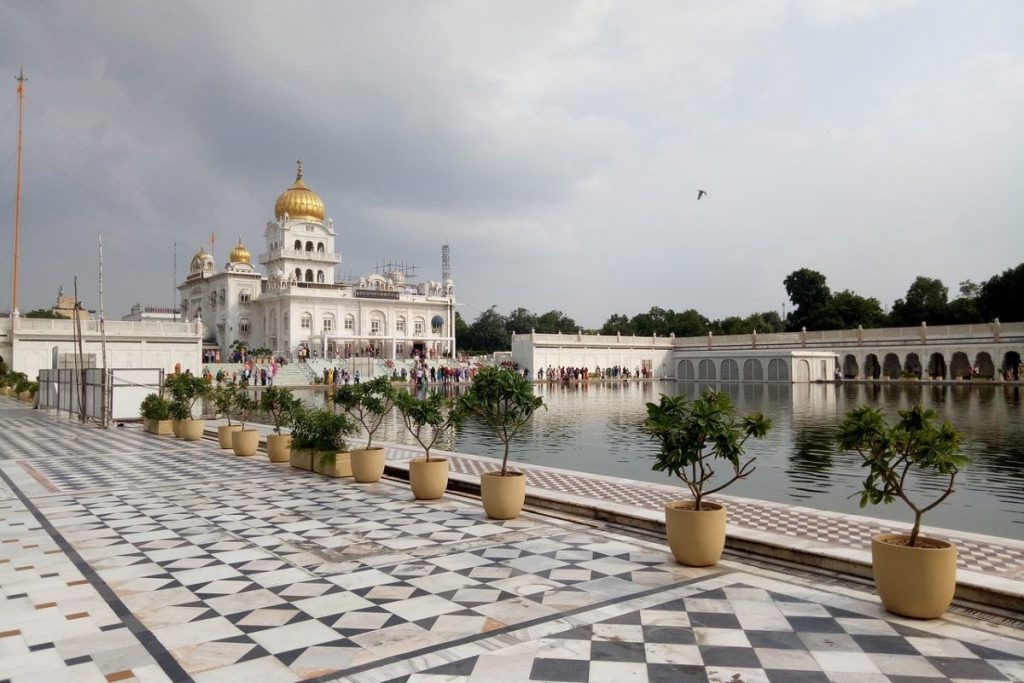 Gurudwara Bangla Sahib is one of the well-known Sikh Holy places in Delhi. The Gurudwara Bangla Sahib is situated in Hanuman Road Area which is very close to Connaught Place. This gurudwara’s architecture is quite large. It is covered by a golden dome with a sculpted bronze cupola and a tall flagpole. Throughout the day, soothing Gurbani (devotional music) echoes in the Gurudwara. This religious sanctuary is so beautiful that even its appearance can make your soul experience peace and relaxation.

People who visit here get ‘Kada Prasad‘, which is incredibly tasty because it is a mixture of sanctity and taste of lips. It also has a rest house for the stay of the tourists. 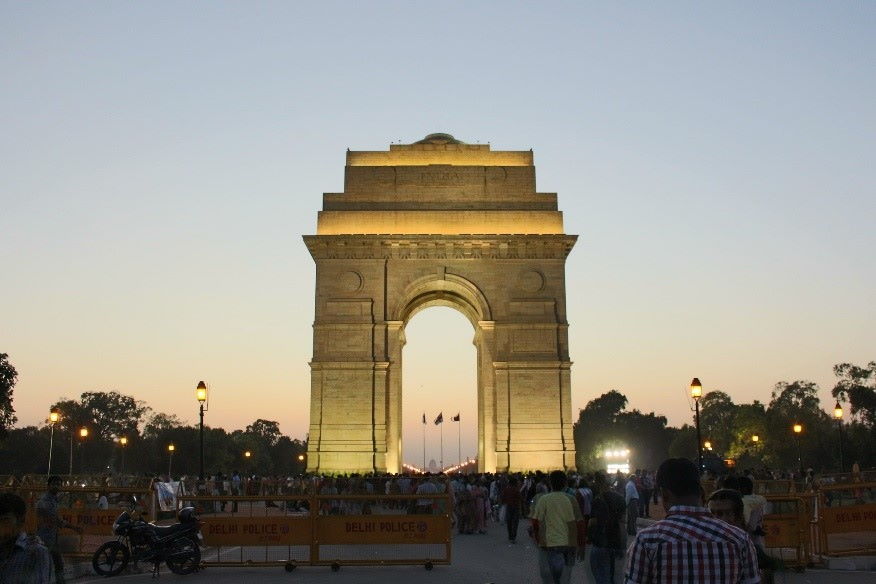 The 42-meter-high archway The India Gate, is located in the Central Zone of the city. It is a war memorial that was built in the memory of soldiers who sacrificed their lives in different war to protect the nation from threat. India Gate receives several thousand visitors every day from all corners of the world.

The ‘Amar Jawan Jyoti’ (Flame of the Immortal Soldier) standing tall here in the memory of soldiers who lost lives during the Bangladesh Liberation War in 1971. The eternal flame burns 365 days a week and 24 hours in the honor of brave the soldiers. You can experience the beautiful ambience at sunset. It’s a sight to behold. 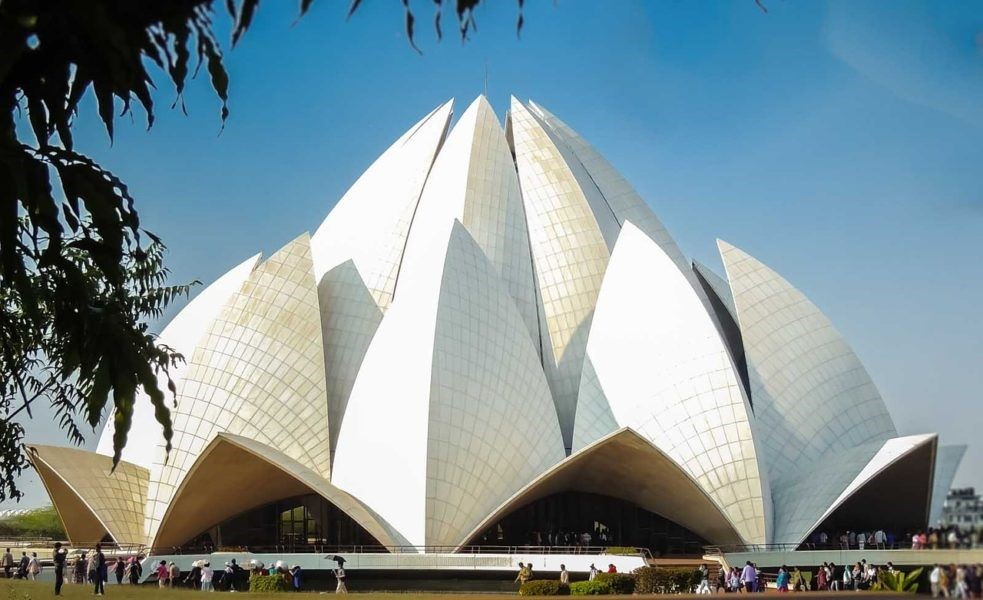 Located on the East of Nehru place, this temple is known as Lotus Temple because of its shape. It is the last of seven Major Bahai’s temples built around the world. Completed in 1986 it is set among the lush green gardens. The structure is made up of marble. The architect known as Furiburz Sabha chose the lotus as the symbol because it is common to Hinduism, Buddhism, Jainism and Islam. Adherents of any faith are free to visit the temple and meditate or pray.

As you enter the complex of the temple, you encounter an enchanting entrance gate, beautiful floral gardens and scintillating pools.

The Bahai Lotus Temple is without a doubt one of the must-visit places in the capital. Not just for its marvelous architecture but also to experience a new way of meditation in a completely different, blissful ambience. 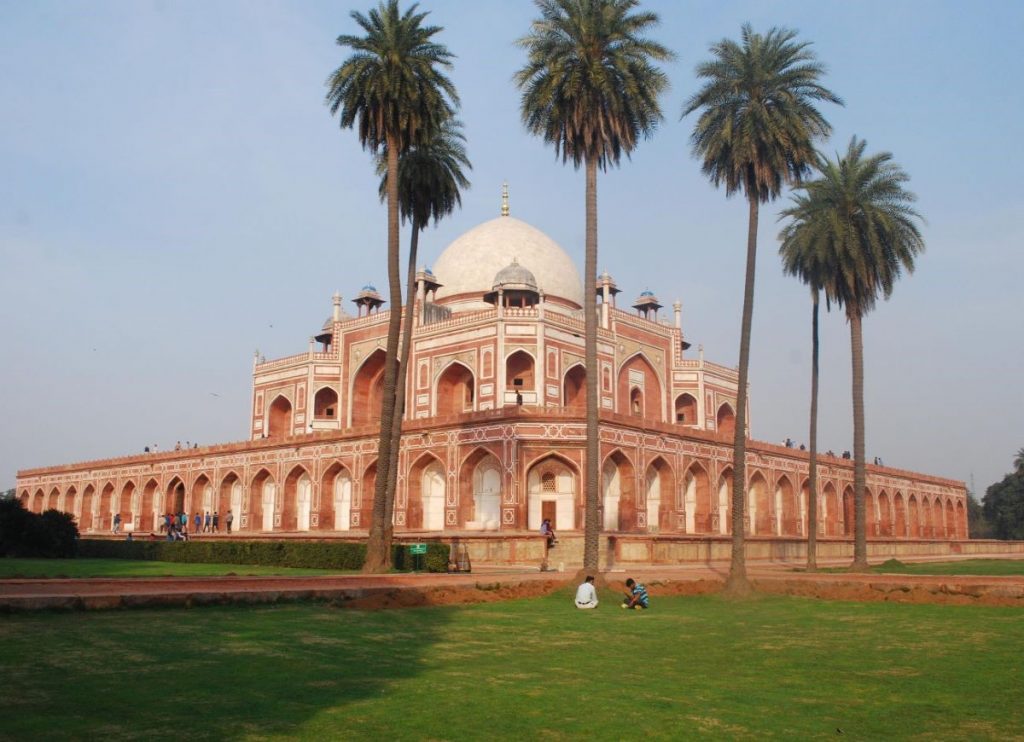 The Mughal era is my most favorite part of Indian history. Humayun’s Tomb, the tomb of the great Mughal Emperor Humayun, was built way back in 1572 by his widow Bega Begum, and was declared a UNESCO World Heritage Site in 1993. It’s said to be the first garden-tomb to be built in the Indian subcontinent and is the one of the first monuments to be made using the combination of red sandstone and white marble in India.

The interior is a spacious chamber which is octagonal in shape and set with domed roof compartments. The chamber is again interconnected with galleries and corridors. One can find different and rare species of birds if looked closely, small animals like squirrels playing in the garden.

Delhi has a lot more to offer but having visited these places one can definitely take home lots of memories and pictures. The best time to visit these places is between October and November or February and March as the weather remains pleasant at those times. In other months, Delhi can sometimes get too hot or too cold for comfort.

How to Bowl More Strikes in Your Bowling Alley?

How Best to Prepare for a Winter Hike?