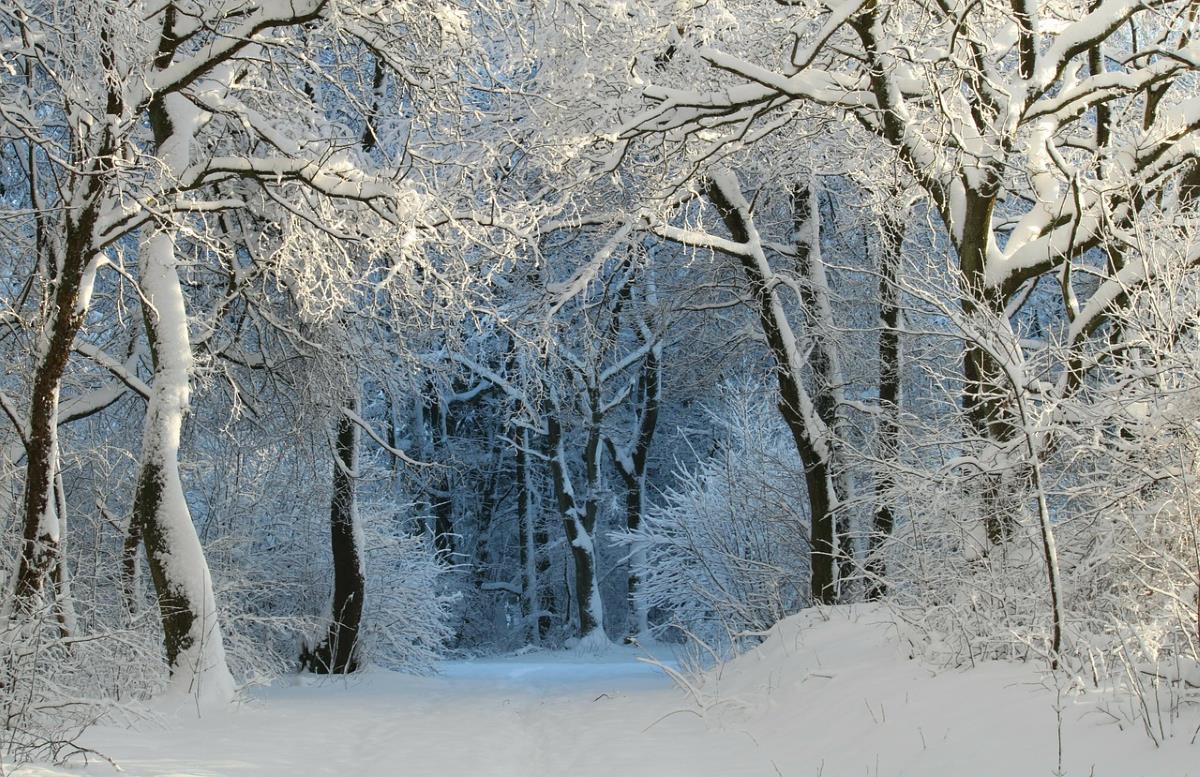 If you are an avid hiker like me, then odds are that you will sometimes go on a winter hike, which is far away from civilized society. There are so many backcountry areas, which are very far away from the nearest road or city, where avid hikers, looking for a challenge, love to go to in order to take on the challenge and defeat it. Especially in wintertime, when there are unexpected thunderstorms, white-out conditions, and sometimes even avalanche conditions. And I haven’t even mentioned forest fires or flash floods. If you’re going to such an area to test your strength of will, then you had better be prepared. You’re going to have to be able to evacuate the situation when push comes to shove. If you’re interested in saving your life that is.

Whenever you go hiking across some exposed terrain, where there isn’t much cover to be found within a radius of a mile, it’s above the treeline, or it’s in winter, then there’s always the chance of things going south if you don’t know what you’re doing. In these conditions, you can’t count on a rescue party to come and save your butt. The only one that’s going to be doing any butt saving, is you yourself. It’s either that, or perish and be slewn by mother nature’s ruthless ravages. Mother nature is a harsh mistress. She’ll take no pity on you.

Here’s a non comprehensive list of things you need to look out for when you’re putting yourself on a risky winter hike. 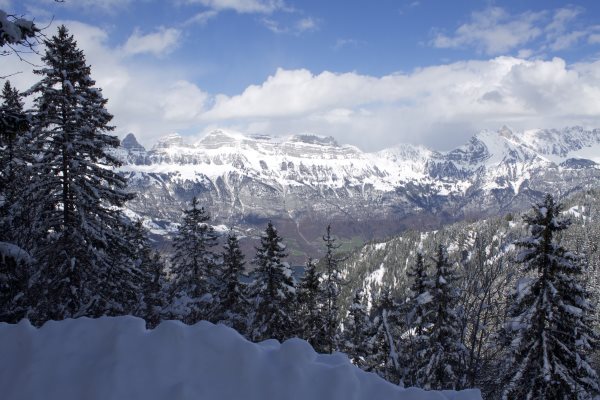 If, after my dire warnings above, you are still hell bent on taking yourself into dangerous areas, looking for the ultimate winter hiking thrill, then first and foremost… be sure to bring warm winter boots for hiking with you. Secondly, make sure that you’ve planned some escape routes. For many hiking trails, there will be a number of well known winter escape routes, for when things start to become really hard and you just can’t hack it anymore. The goal of winter escape routes, is to take you below the treelines, so that you can find cover for the storm as quickly as possible.

When you find yourself in a white out, then it’s always a good idea to have a compass handy so that you’ll still be able to find your way. It helps to be hiking in the right direction, even if you can’t see so well anymore. A winter escape route and a compass watch are two things that go hand in hand with each other. Trust me, I know from experience. You’ve gotta get off that ridgeline as fast as possible and back to safety by any means possible. Don’t rely on your senses alone. Don’t be ashamed to whip out that compass. 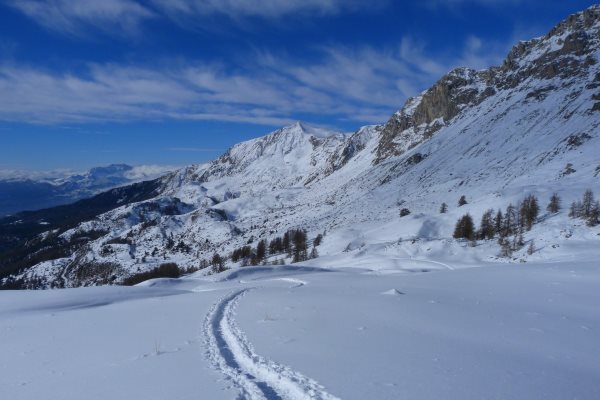 Some particularly dangerous hiking trails, such as the Presidential Range for example, will have you walking along ridgelines and ravines. These areas are very prone to avalanche activity, so you’ve gotta be careful not to set one off. Avalanche conditions can occur in many different kinds of areas, however. It greatly depends on what kind of wheather you’re having at the time that you are visiting the particular location. One great condition for getting avalanched, is by walking across 35 to 45 degree slopes. If the slope becomes greater than 45 degrees, then it’s a recipe for disaster. Avoid steep slopes when you are climbing or descending a ridge.

The higher you get, the colder you get. Up high, winds can be pretty hard. Sometimes, they’ll reach over 40 mph in the winter season. Those wind speeds are going to freeze you dead in your tracks, if you’re not careful. If you develop a nasty case of frostbite, then you’re a long way from home. Wind exposure can make some escape routes more dangerous than you’d think they’d be. If you’re going on a winter hike, make contingency plans that include the winter escape routes with the most coverage. You’ll live longer that way. 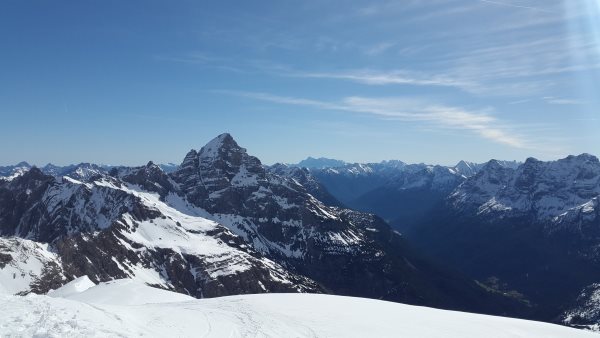 On every hiking trail, you’ll be able to pinpoint a number of decision points. These are the points where you’ll decide whether you can go on, or are forced to turn back because it’s becoming too hard, too dangerous, or whatever. You have to plan out which conditions you are going to take into considerations when making these decisions at your designated decision points. The fewer people you have in your group, the easier the decision making process becomes. The more people you’ve got in your group, the harder it becomes. It shouldn’t, because you planned out your criteria in advance. But in reality, group decision making, makes for some interesting dynamics. Be prepared for a battle of the wits!

How Best to Fish on Your Hike?

Can You Put Shoes In The Dryer?