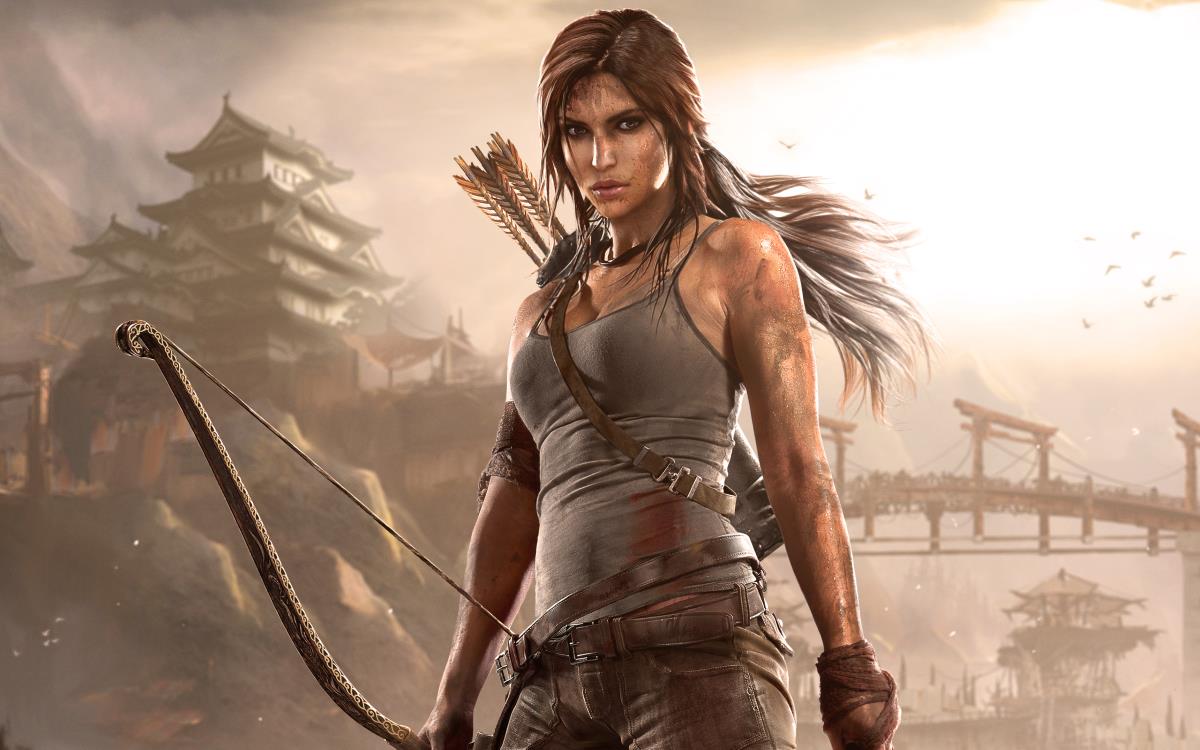 There will come a point in any female adventurer’s life when they have to value function over style. Yes, there are many manufacturers that blur the lines, but at the end of the day, it really is hard to balance the two. You might have self-confidence knowing that your wardrobe has the right items of clothing for any other activity, however, when it comes to the great outdoors, it’s much different.

Here on Boot Bomb, we’ve featured the best, most popular hiking boots for women. Let’s face it: most of these models lean towards purpose over design. There’s nothing wrong with that as these days, it has become more important to value the former over the latter. Just have a look at one of the more iconic fictional characters that is, not only synonymous with the great outdoors, but also represents women empowerment. We’re talking about Tomb Raider’s very own, Lara Croft.

Throughout the years, Lara Croft has been the ultimate icon for women in a series of video games going on for 20 years already. Aside from a globally successful Tomb Raider video game franchise on various consoles, she’s been brought to life on the silver screen by Angelina Jolie, and soon Alicia Vikander. On top of that, she also appears in comics and novels. Lara Croft has even penetrated the mobile and online gaming scenes, where you get to take a gamble to see if you can make it through the next tomb. She’s even managed to make her way into all sorts of smartphone games. And would you believe there even exist slot machines based on the Tomb Raider franchise? It’s probably safe to say that she’s already conquered many different facets of media. Yet, when it comes to outdoor adventures, it’s hard to look at Lara Croft’s style and realize its real life functionality.

For as far as we can remember Lara Croft has rocked a variety of fashionable outfits over the course of the Tomb Raider franchise. Part of progressing in the game is unlocking a new set of clothes, so to speak. Some of her choices, however, are questionable at best, considering her profession. But then again, Tomb Raider is an entertainment franchise, after all! For now, let’s focus on her iconic outfit, or a particular get-up that many hardcore gamers, including casual fans, recognize.

Lara Croft’s original ensemble screams ‘90s from top to bottom. In the original Tomb Raider game, she wore a tight teal tank top, an outrageously short pair of shorts, and a comically huge belt. The first two articles of clothing would leave her freezing, especially during missions to destinations such as Tibet, while the belt would – without a doubt – chafe her thighs. Her boots, however, tell a different story. These rugged hiking shoes are arguably the only things in her outfit that made logical sense. Etsy even offers Lara Croft-inspired boots that are functional and fashionable at the same time.

So now we’re presented with the thought about whether or not her preferred footwear can withstand the rigors of the outdoors. In spite of her outfit specifically catered to a certain gaming demographic, Lara Croft’s hiking boots – in real life – are all business. By basing it on looks alone, the pair has a deep tread and, more importantly, solid ankle support, which is essential for hikers of all genders and age groups. These models are ideal options for rough landscapes, extensive hikes, and heavy backpacking.

Given the height of Croft’s boots, it looks like they are fitted with orthotic insoles, as well as Kevlar layers. Orthotic insoles make running and walking for miles a more comfortable experience. They also reduce the risks of many foot issues in the future. Kevlar layers, on the other hand, are made with light yet rigid materials that are resistant to fire and water. It’s also flexible in such a way that hikers can freely move and be comfortable while wearing it.

Despite not caring about realism during that video game era, Lara Croft’s choice of outfit – from top to bottom – still contributes to the actual experience of playing video games from an avid outdoor adventurer’s standpoint. Today, the new iterations of the Tomb Raider series are closer to real life in terms of her outfits. Gamers can see her now wearing thick coats, jackets, and pants while battling foes in subzero locales. So there’s still no denying that the most enduring part of Lara Croft’s getup is neither her tank top nor her shorts.

How to Figure Out Your Boot Size?

How To Increase Your Boxing Skills Fast?